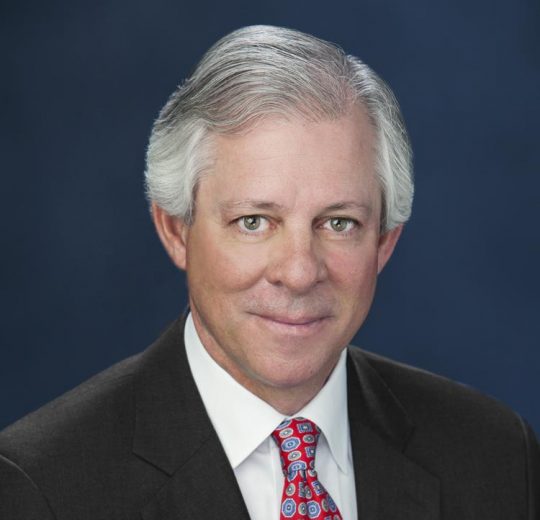 Dr. Robert C. Robbins assumed his position as the 22nd president of the University of Arizona on June 1, 2017. Previously, he served as president and CEO of the Texas Medical Center (TMC) in Houston from 2012 to 2017. In this role, he significantly enhanced TMC’s commitment to collaboration, introducing five cross-institutional research initiatives centered on innovation, genomics, regenerative medicine, health policy and clinical research.

He currently servesast the President of the University of Arizona.